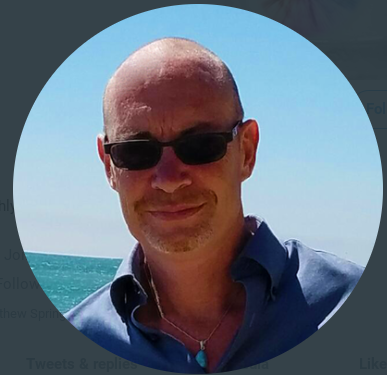 If you are ever to come across this scam artist Neal Kilburne DO NOT under any circumstances give him any loans of money!!! He will give you every excuse in the book including a tear storm telling you that he has stage 4 cancer or has only a few months to live. I know personally women that he has “borrowed” $$ from BTW Neal she wants or needs it back $6000. He is a very smooth talker, and for someone with only one tooth in his rotten mouth somehow has multiple girlfriends in the same city and around the world, He had me talk with 2 of them while he was dating his girlfriend. I don't know how any woman could kiss this one tooth wonder scammer.

Myself, I fell for his BS and paid for a hotel room in the Sandman hotel, cause he had nowhere to go but the street, he was only supposed to stay one night and leave to the UK but stayed 7 days and had every excuse that his friend Steve from whistler was sending him a bank transfer.... It never came....  the hotel asked him to leave but since I promised the hotel to cover him. I am out $600 for believing him. Whatever you do never ever lend him anything or try to connect him up. He is a liar scammer!!!

btw Neal You pay me back 600 and you know who 6000 in full this post will disappear!! Also, The hotel has stopped storing your luggage and ave it to someone in need.  It's really too bad that I have to do this but you need to

Here is his Linkedin

BTW also do not give this guy your credit card info, in any way to pay him for work I also know of His friend "steve" who he used to purchase a Plane ticket to the UK against Steve's knowledge.

He has posted on his Instagram, Twitter, and other social media accounts But somehow he has been rechristened as someone else and alive and well living in California. as  Arsenio Hall used to say .... things that make you go.... HMMMMM

Neal Your a complete Asshat!!! LOOOOOOOOOOSER, Pay the people you scammed you asshat!!!!!!